Are you a working professional who wants to build his career in project management? Or are you an experienced project manager who wishes to attest his knowledge and experience? If yes, then you must be planning for PMP certification. Due to the fact, that this is the major step to get recognition in the market and attests to your knowledge in project management. Now before gearing up for the PMP exam, generally PMP certification aspirants wonder about two questions i.e. PMP passing score and what the PMP exam pass rate is.

Before diving into the details of the PMP passing score and PMP exam pass rate, let us first talk about PMP Certification.

PMP certification is a globally recognized, most popular, and valuable credential for project managers in the industry. This certification shows that you have the experience, training, and competency to lead and direct the project. This recognition is seen through expanded marketability to employers and a higher salary. 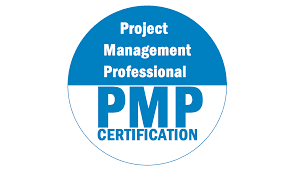 PMP certification is worldwide recognized regardless of industry, profession, or geographical scope of operation.

Besides, as per the Project Management Institute survey, this PMP certification positively impacts project manager salaries by an average of 25% more than their noncertified professionals.

Moreover, PMP certification helps you to expand your network by connecting you to a community of professionals, organizations, and experts worldwide.

Your entry could not be saved. Please try again.
We sent links to your email! You should have received an email from us already. If you did not receive, make sure you check your spam folders and add projecthipo.com to safe senders list to receive our emails.

To apply for PMP certification, you need to meet the below PMP prerequisites or eligibility criteria:

Once you fulfil both PMP certification requirements, then you need to plan to appear for the PMP exam.

Remember that all the experience pertaining to project management must have been gained within the last 8 consecutive years prior to your submission of application.

Now, let us first talk about the PMP exam.

What is the PMP Exam?

To become PMP certified, you need to appear for the PMP certification exam. This exam is conducted by the Project Management Institute (PMI).

PMP Exam contains 180 questions. There are 230 minutes to complete the exam. The PMP Exam Questions will be a combination of multiple-choice, multiple responses, matching, hotspot, and limited fill-in-the-blank types of questions. 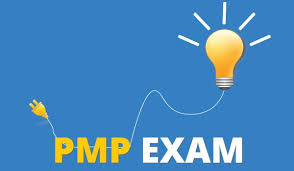 The main purpose of PMI to include these questions in the PMP exam is to monitor the performance of these questions and validate them for inclusion in the future exam database.

You have to attempt all the questions with the same sincerity.

PMP exam is a closed book exam. Hence, you cannot refer to any material during the exam.

You will be given 4 hours to finish the PMP exam. Remember that there are no scheduled breaks during the examination. If you need then you are allowed to take the break but your exam clock continues to count down.

Before the PMP exam has started, you will get 15 minutes to go through the tutorial followed by a survey. It is not mandatory and this time is not included in the exam time of 4 hours. 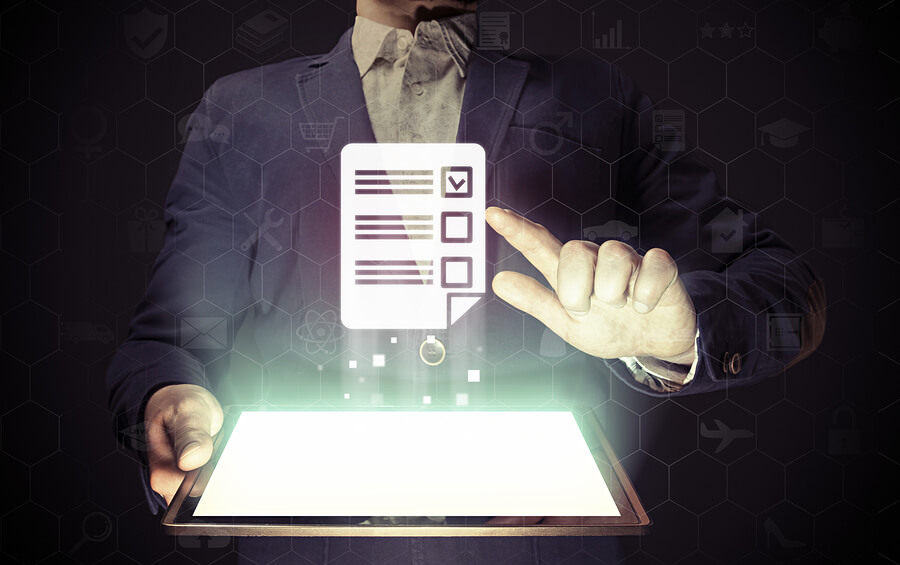 Main points to remember for PMP Exam are:

Furthermore, this exam has been designed to objectively assess and measure project management knowledge.

Questions in the PMP exam are generally based on PMBOK Guide and Code of Ethics and Professional Responsibility. Hence, PMP aspirant needs to demonstrate his proficiency in 5 domains.  The below table represents the percentage of questions pertaining to each of the domain areas. 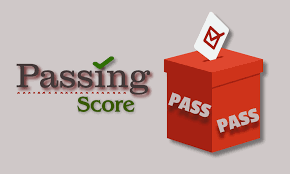 There is a common belief that 61% is the PMP passing score however it is not an official score announced by PMI.

In actuality, there is no fixed PMP passing score. The fact is that no two PMP candidates will get the same set of questions. Therefore the passing score will vary.

Moreover, it depends upon the difficulty level of the question you will get in the PMP exam. Besides, each question does not have equal weightage. If you are lucky enough to get easy questions in the PMP exam then the PMP passing score will be higher in your case as compared to the PMP aspirant who will get relatively more difficult questions. As a result, it becomes even more inconclusive to determine how much PMP aspirants need to score in order to pass the exam.

The best rule is to not worry about the PMP passing score. We recommend PMP aspirants to study well and practice multiple mock exams and questions from different sources. You should try to achieve 75% or more in your practice exams consistently to build your confidence and make yourself pass the PMP exam confidently. 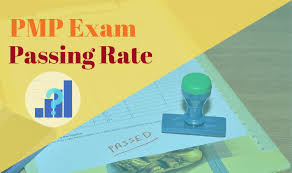 What was the past rate before?

Further in the year 2007, PMI changed the criteria for passing the PMP exam. It started declaring results through proficiency level for each domain in test results rather than percentages in each domain.

PMI adopted a more scientific approach by using the sound psychometric analysis to determine the PMP passing score. PMI makes use of subject matter experts across the globe that cross-references the data of how candidates have actually performed to make sure that level of difficulty on each PMP exam is justified.

What is the PMP Exam Pass Rate Now?

In the current state, when you appear for the PMP exam, test results will represent the proficiency level i.e. whether the PMP candidate is ‘Proficient’ or ‘Moderately Proficient’ or ‘Below Proficient’ in each of 5 domains. Now, you will not get to know the numerical percentage you have scored in each of the 5 domains.

PMP passing score is based on how you rank in each of the five Process Groups, compared to average global rankings of other exam takers and certified project management professionals.

It further ensures that the exam is fairly done to provide project management statistics and overall industry knowledge assessments on a global level.

Of course, there are statistics in PMI for these numbers however they do not disclose this information. There are some guesses, interpreted numbers but no one knows the actual PMP exam pass rate.

PMI has not given any clear indication that what will be the combination of proficiency levels which lead to overall PMP results. On analyzing various reports of PMP exam results, we have derived below observations:

Below find the sample of PMP Exam Report, we get once we pass the PMP examination